Founded  in 2012 by AJ ‘Pyro’ Lias Mansor, an international  Professional MMA fighter who is originally from Sabah, Malaysia, the team has been growing and gaining significant notoriety around the region and in the world of Asian MMA.

The team of both male and female fighters have a diverse background in Muay Thai, Tae Kwan Do, Silat, BJJ, Wrestling & Boxing. 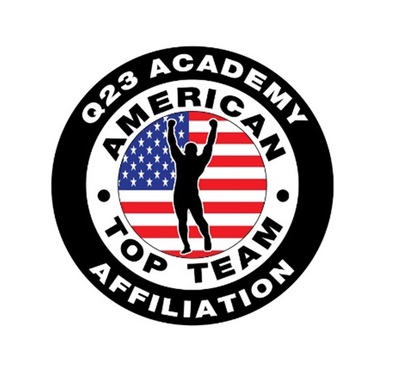